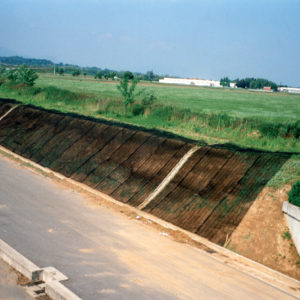 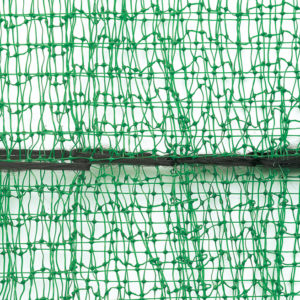 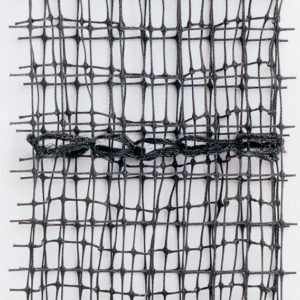 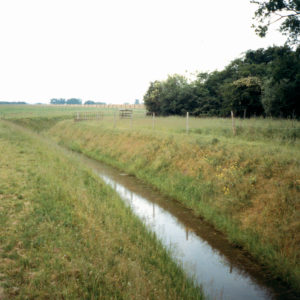 MESH4 MultiMat is designed to prevent wash out and soil erosion on slopes and embankments, to aid the establishment of grass and plant roots. Weather conditions, such as heavy rain, can result in significant loss of soil and formation of moderately deep furrows. All of this occurs due to the barrenness and fragility of the vegetation during its initial phase of growth because the root systems have had insufficient time to become established in substrate.

MESH4 MulitMat 30 and 100 erosion control geomats are three-dimensional structures, manufactured from three polypropylene meshes that have been extruded and subsequently oriented. The products have a high tensile strength and low unit weight which makes the geomats ideally suited for installing on steep and very long slopes.

MESH4 Multimat is easy to install. Simply roll MESH4 Multimat onto the slope, fix in place with fixing staples and cover with topsoil. Grass growth can then be established either by hand seeding or hydro-seeding. Once installed the three-dimensional structures of the geomats protect the layer of topsoil and anchor the roots of the vegetation to the soil matrix, thus helping to minimise both the effect of rain impact and soil migration due to surface runoff.

There are no reviews yet. 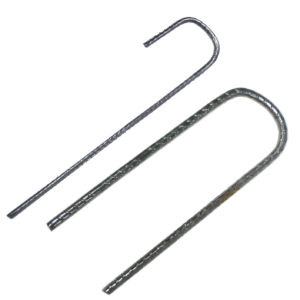 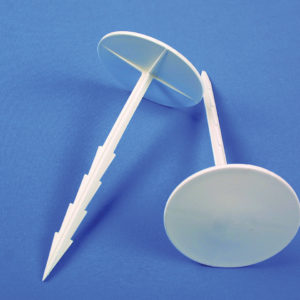 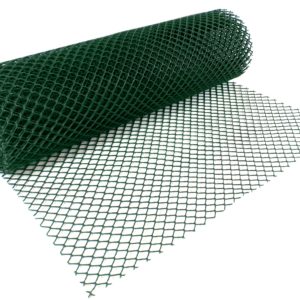 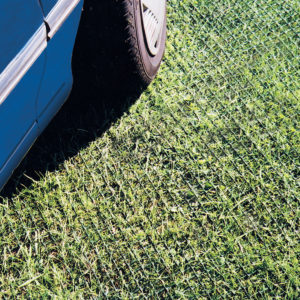 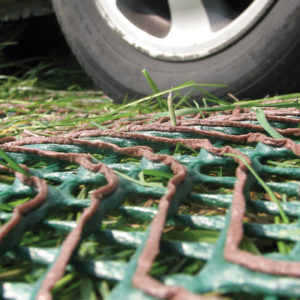 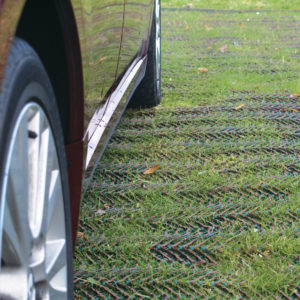 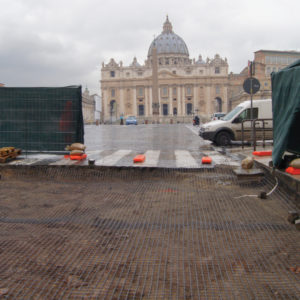 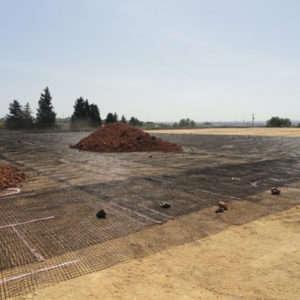 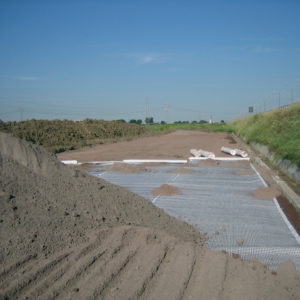 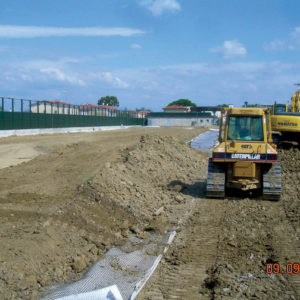 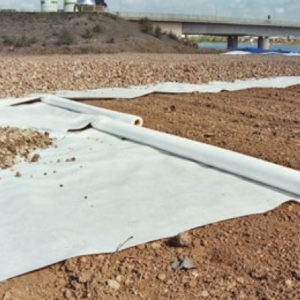 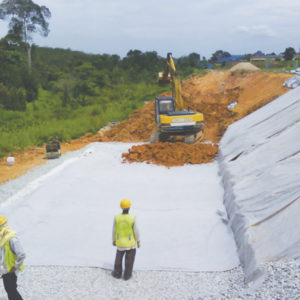 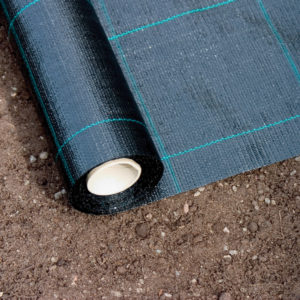 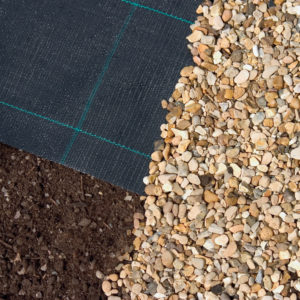 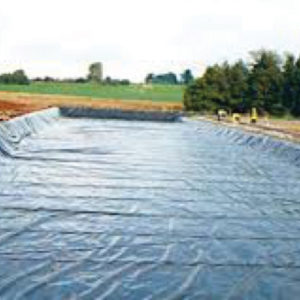 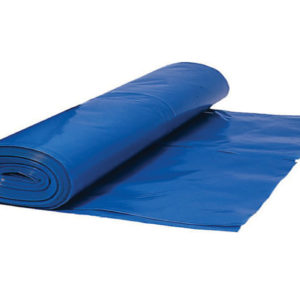 Brought to you by WisdmLabs: Expert WooCommerce Developer